In 2009, the very first B.A.A. 5K was held to kick off the Boston Marathon weekend. Since then, this has become a memorable highlight, getting racers and spectators ready for Marathon Monday. Participants race over the Boston Finish Line as they cruise towards the 5K end and take in the beautiful Boston downtown sights and sounds!

“It's a super fast 5K - in fact the American Record has been set at this race!”

One racer says, “It's a super fast 5K - in fact the American Record has been set at this race!” True! In 2017, New England-native Ben True stormed to his fourth B.A.A. 5K win, establishing a new American Record in 13:20! 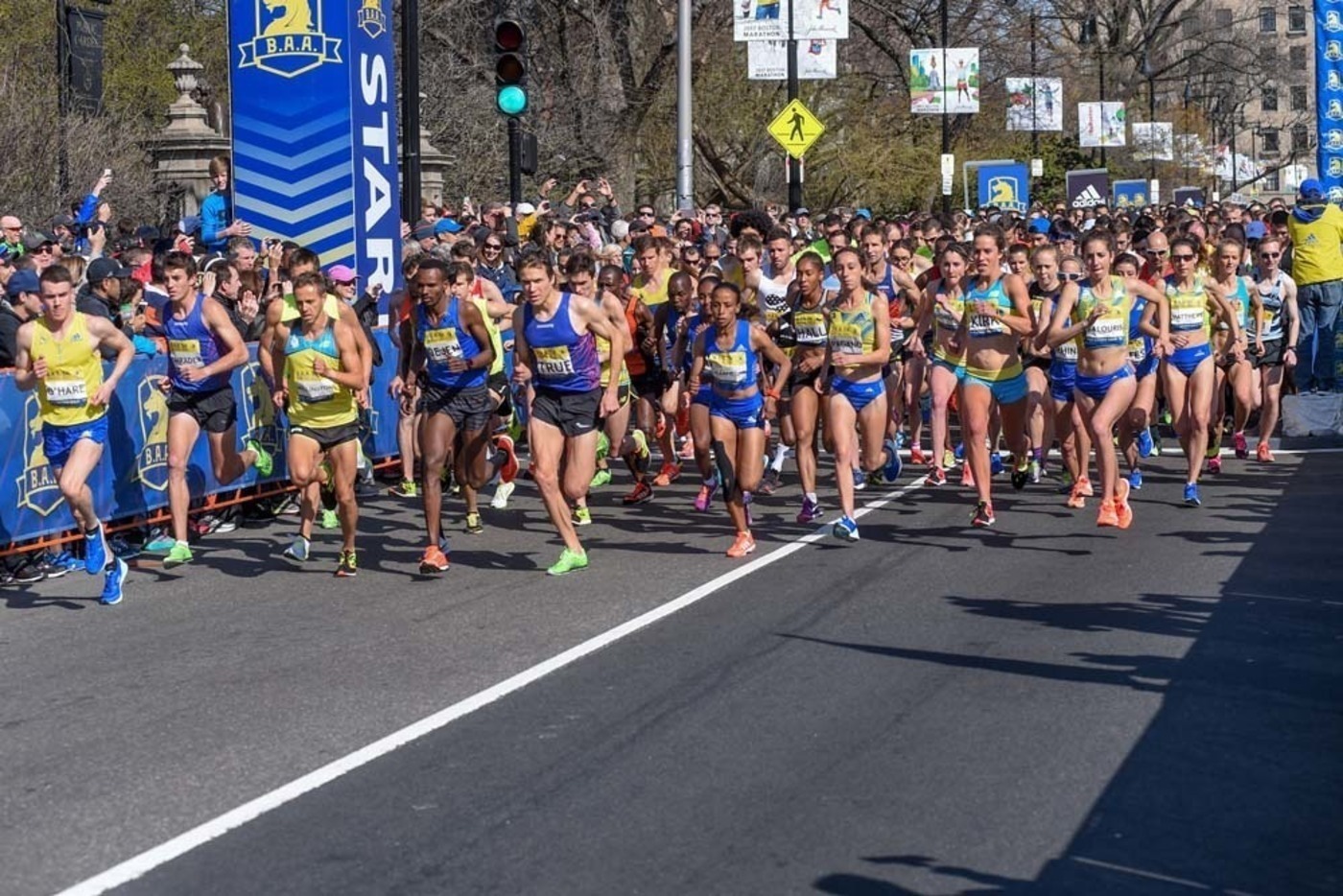 (7 reviews)
(7 reviews)
100% of reviewers recommend this race
Read Reviews
This website uses cookies and pixels so we know how people are using the site and to ensure you get the best experience here and elsewhere on the internet. That cool?
View our Privacy Policy
Yes