Making its debut on The BibRave 100 and touted as “the South’s toughest bridge run,” the Enmarket Savannah Bridge Run 5K in Savannah, Georgia traverses the Talmadge Bridge with thousands of excited racers. Starting on Hutchinson Island and ending in downtown Savannah, this 5K keeps the party going with a rockin’ post-race party with food and live music, and an annual costume contest with some sweet cash prizes. Nothing says Southern Hospitality like that kind of party! 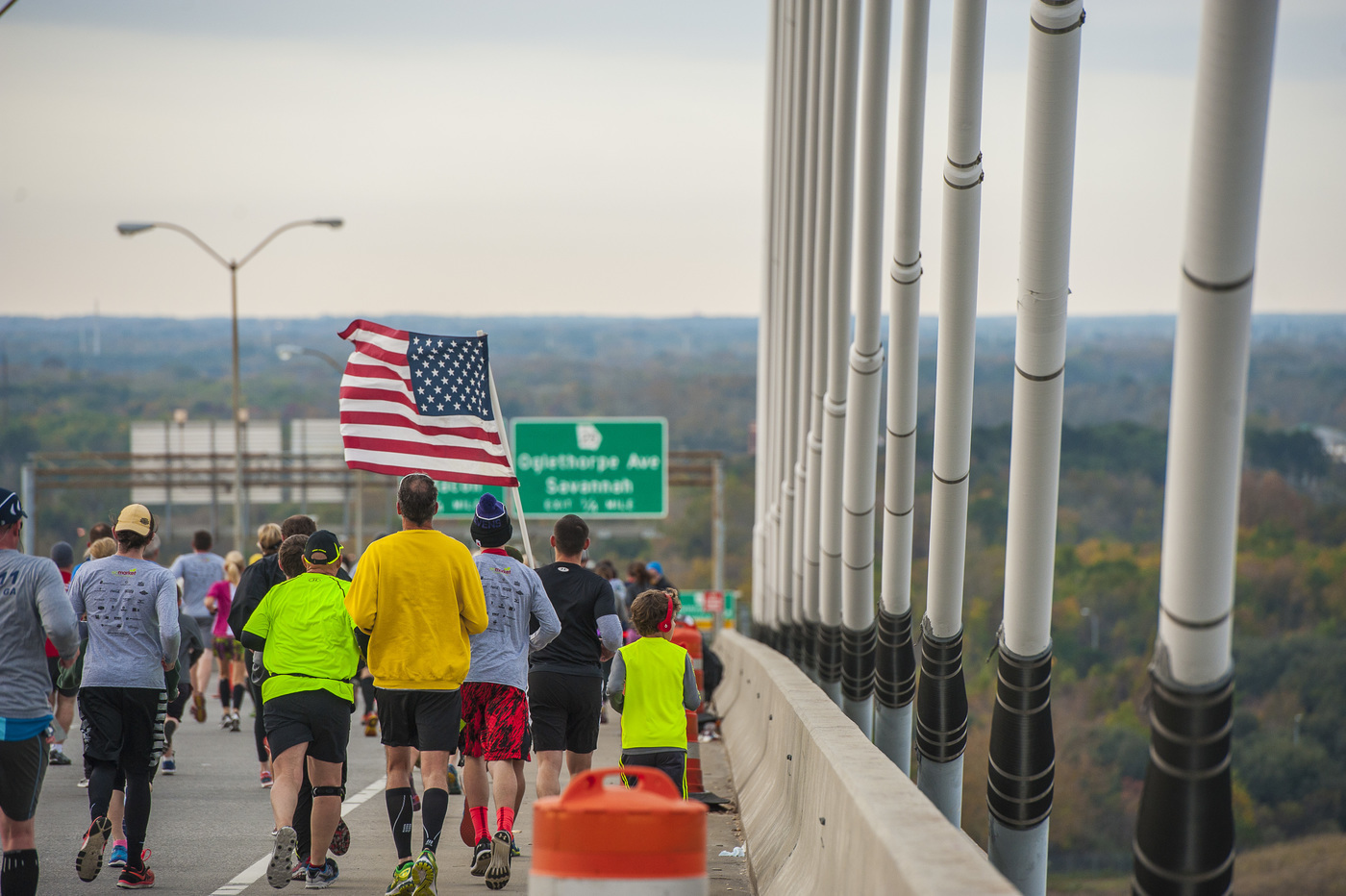 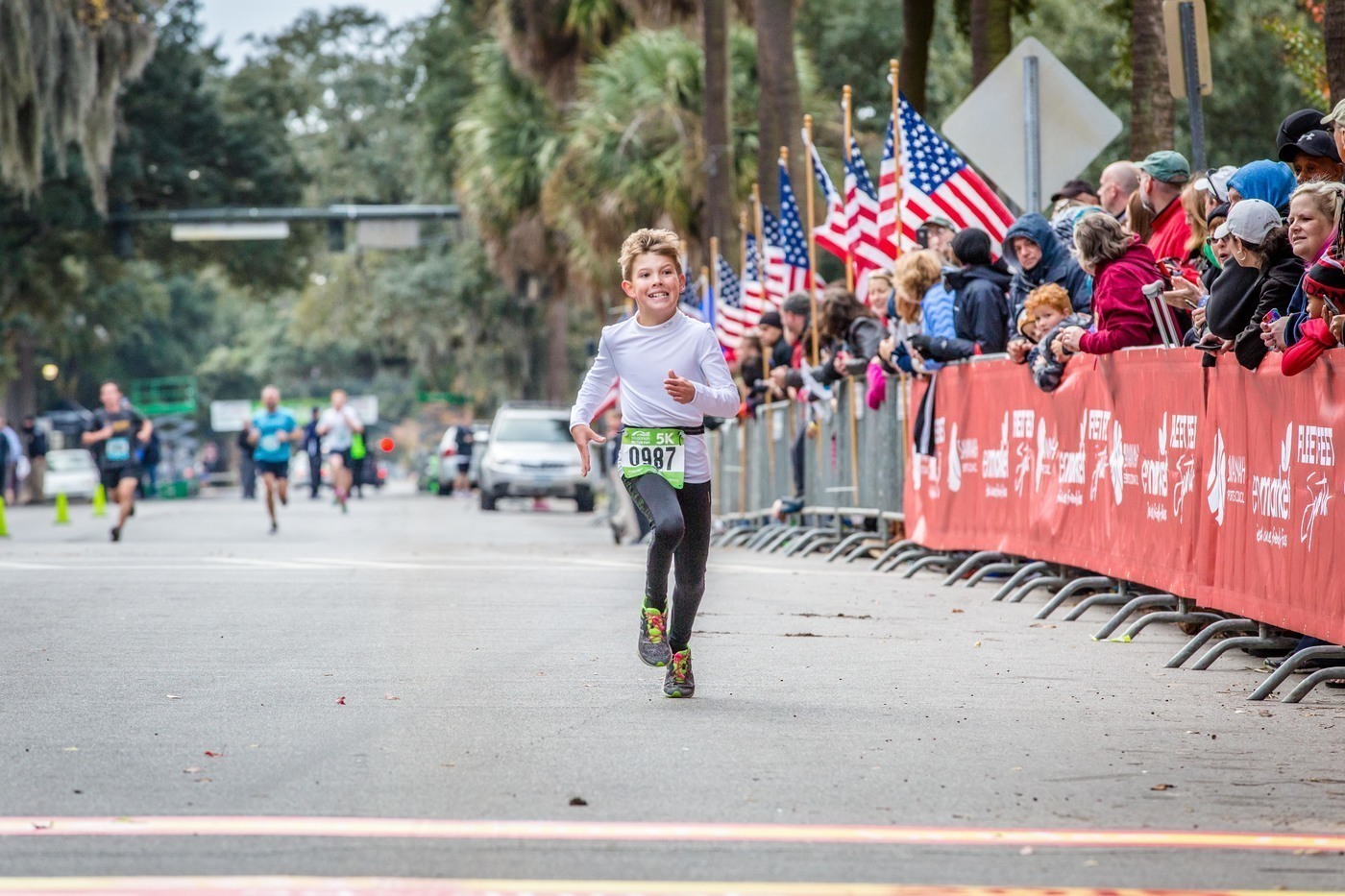 (7 reviews)
(7 reviews)
100% of reviewers recommend this race
Read Reviews
This website uses cookies and pixels so we know how people are using the site and to ensure you get the best experience here and elsewhere on the internet. That cool?
View our Privacy Policy